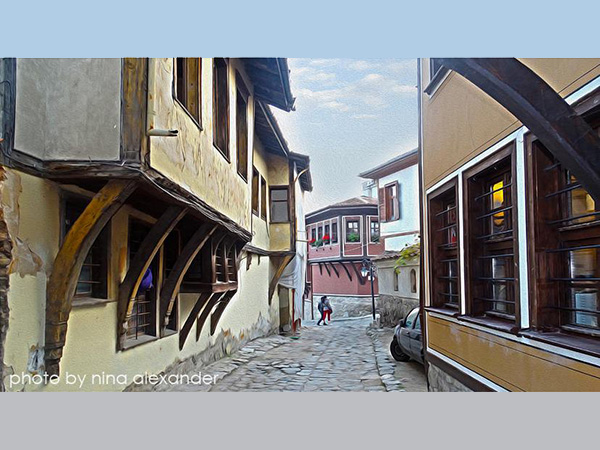 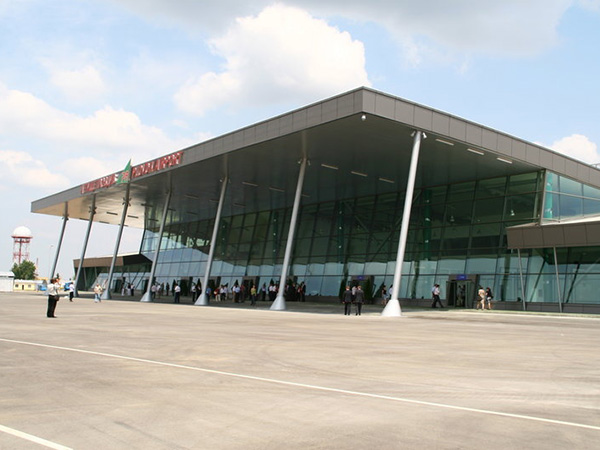 If you ask Bulgarians which is the one city you absolutely must visit while you’re in Bulgaria, everyone will point to Plovdiv. The second largest city in Bulgaria (after Sofia), Plovdiv has something to offer to anyone. Ranging from trendy restaurants, bars and cafes, trough picturesque old-style Bulgarian houses all the way to Roman ruins and an absolutely beautiful Roman amphitheater, Plovdiv is one of the finest leisure destinations. In 2019, the city was named the European Culture Capital and has ever since been one of the most popular destinations for visitors across the globe. Visitors coming to this maverick destination can rent a car from Plovdiv Airport and create a customised schedule for themselves. Visiting the place for the first time? Do not bother yourself with the hustle of the public transport; instead, get a rented car from the huge fleet of Val & Kar Rent A Car and make your stay enjoyable!

One of the really interesting facts about Plovdiv is that it ranks amongst the 10 oldest cities in the world according to the http://www.wonderslist.com/ website and lots of other online resources. Prior to becoming a major Roman city, Plovdiv was a Thracian settlement and during the ages it has also been ruled by Byzantine and the Ottoman Empire.

Plovdiv has too many attractions to offer for someone who is visiting here for the first time. You can easily spend a month exploring the beauty of the city, more so if you have a knack of history. The ideal way would be to rent a car from Plovdiv Airport and route through the city at your own convenience. When you are out for a leisurely vacation, no one would like to hurry through the visits. When you have a rented car, it can be easily taken care of.

The old town of Plovdiv

Even if you are going to Plovdiv for just one day and don’t have the time to explore it all simply take a walk in the Old Town. It is a town inside a city with cobbled streets and retro style houses that feels just like an open air museum – one of the best places to dive in the atmosphere of old Bulgaria. Start from Saborna Street (close to the modern centre of Plovdiv) and make your way up to Nebet Tepe, where you can enjoy a wonderful view of the entire Plovdiv.

Your walk in the old town of Plovdiv will most likely finish on Nebet Tepe hill. The location contains many archaeological layers, the oldest one being from the Bronze Age! Along the years archeologists have discovered some rock-cuttings and sacrifice altars, proving that there must have been a Thracian sanctuary and settlement there. Throughout the years the fortifications were repeatedly demolished, reconstructed and extended. The preserved remains display several types of building techniques from pre-Roman, Roman and Byzantine times through the Middle Ages. If you get the service from car rental Plovdiv Airport, exploring the nooks of the Old Town and its neighbourhood will be even more comfortable.

The Roman theatre in Plovdiv, also known as the Amphitheatre, is one of the most interesting locations to visit. It was built under the reign of Emperor Trajan in the 2nd century and holds about 7000 seats in different sections, each section named after a city area and the names engraved on the benches to help citizens find their seats. Unfortunately the theatre was damaged by Attila the Hun in the 5th century, but the remains of it can give you a good feel of how great this place was for its time. Today, it is used for various performances during the summer months.

If you want to get a feel of modern Plovdiv and its people, then don’t skip a short walk on this street. You can park your rented car anywhere around the small streets close to it and enjoy a wonderful day surrounded by the people of Plovdiv. This is the place where you can collect some souvenirs back home. You can find lots of nice coffee shops and restaurants on the main street and is a wonderful place to relax!

The Monument of Alyosha

The statue of the Red Army soldier standing guard over the town of Plovdiv is one of the most remarkable sculptures in the area. It is perhaps one of the very few soviet monuments in Bulgaria with no graffiti over them. It was erected back in 1955 and commemorates the Soviet victory over Nazi Germany in Bulgaria towards the end of the Second World War. As a bonus, the location of the monument is really great and you can get some of the most amazing views of Plovdiv from there.

If you feel like reading a book and escaping the madness of the busy shopping streets – then pack your drink and leave for the Central Garden. This beautiful green park in the centre of Plovdiv is a quaint place surrounded by singing birds, green trees and blooming flowers.

Plovdiv Airport is located approximately 12 kilometres southeast of the city centre. It is nearer to Asenovgrad than to Plovdiv. It was officially opened back in 1932 and over the years suffered many changes. It was used as a military airport, then as a civil a period of time, then again as military. In 1982, the airport finally settled in its current location next to Krumovo. In the summer of 2009, a new terminal was opened and got a new look.

Get the most professional services of car rental Plovdiv Airport from Val & Kar Rent A Car.

Due to the limited flow of travellers, we currently have lesser choices of cars. Should you wish to have any particular type of vehicle, make sure to have a prebooking and confirmation.

The airport fee for Plovdiv Airport is € 15 / arrival or departure /. It is so because the airport is quite out of town, there is no regular transport to it and our employees often use a taxi or two people with two cars to serve a customer. Do not underestimate the loss of our working time in this case / at least two hours for one or two people at delivery/collection of car /.